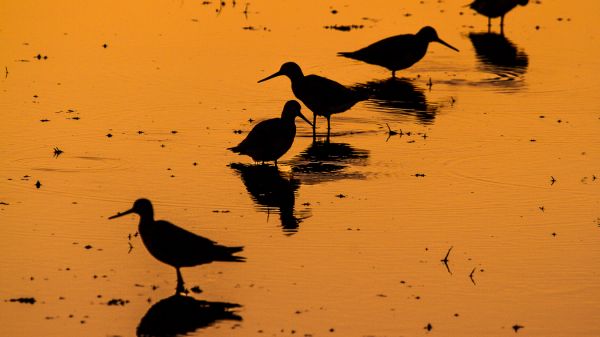 Fake news and online influencers: navigating the age of anti-science and how to use social media to advance your work. Cheryl Contee, CEO and Co-Founder of Fission Strategy, which helps the world’s leading nonprofits, foundations, and social enterprises design digital ecosystems that create change globally, presents for the January 2018 edition of NAAEE's monthly webinar series. 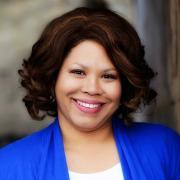 Cheryl Contee is the award-winning CEO and co-founder of Fission Strategy, which helps the world’s leading non-profits, foundations and social enterprises design digital ecosystems that create change globally. She is also the co-founder of groundbreaking social marketing software Attentive.ly at Blackbaud, the first tech startup with a black female founder on board in history to be acquired by a NASDAQ-traded company. Cheryl is proud to be a co-founder of #YesWeCode, which represents the movement to help low opportunity youth achieve high quality tech careers.

She was also the co-founder of Jack and Jill Politics writing as “Jill Tubman” on the leading top black audience targeted blog during the 2008 and 2012 election cycles. Cheryl has been listed among The Influencers 50 in Campaigns and Elections magazine. Cheryl was named as an Affiliate of Harvard University's Berkman Center for Internet & Society. She was inducted into the first The Root 100 list of established and emerging African-American leaders. Huffington Post included her as one of the Top 27 Female Founders in Tech to Follow on Twitter in 2011, as did Black Enterprise. Fast Company named her one of their 2010 Most Influential Women in Tech.

Cheryl has been featured in many media outlets including the Washington Post, New York Times, San Francisco Magazine, C-SPAN, Black Enterprise, BBC, MSNBC and CNN. She serves on several boards and advisory committees including Netroots Nation, Citizen Engagement Lab & Digital Undivided. She received her B.A. from Yale University and has an International Executive M.B.A. from Georgetown University. Cheryl’s the proud parent of a rapidly growing little boy and lives with her family in the Bay Area.

How to Be Black, Author: Baratunde Thurston (NY Times Bestseller)