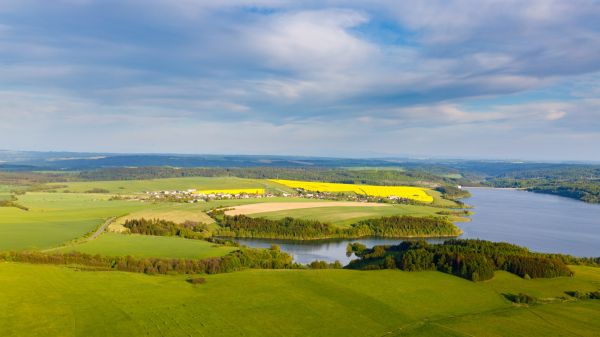 The U.S. Environmental Protection Agency (EPA) recently launched its annual update of EJSCREEN, the Agency's nationally acclaimed environmental justice screening and mapping tool. The updated version utilizes the most up-to-date demographic and environmental data. The Agency uses these updates as an opportunity to improve the tool based on feedback gleaned from users.

In addition to updating the underlying datasets, the highlights of this year's updates include:

EPA will host a series of webinars on how to use the newly updated tool. We will hold webinars with EPA EJSCREEN experts on:

First created in 2012 for internal use, EJSCREEN provided EPA with a single tool to evaluate environmental justice concerns in a nationally consistent and meaningful way. In 2015, the tool was released to the public in an effort to be transparent about how we consider environmental justice, to assist our partners and stakeholders in making informed decisions, and to create a common starting point between EPA and others when looking at issues related to environmental justice. EJSCREEN recently was awarded the prestigious national Special Achievement in GIS Award from ESRI.

EJSCREEN continues to be a tremendously popular tool, consistently ranking as one of EPA's most used tools available through the Agency website. Since its release, the tool has been viewed over 211,000 times.

The tool is regularly used by other federal, Tribal, state and local government partners as well as by nonprofit and community groups, business and industry, and academia. Based on a recent EJSCREEN evaluation, the uses of the tool range from informing policy, strategic, and programmatic decisions to crafting outreach tools and educational materials.