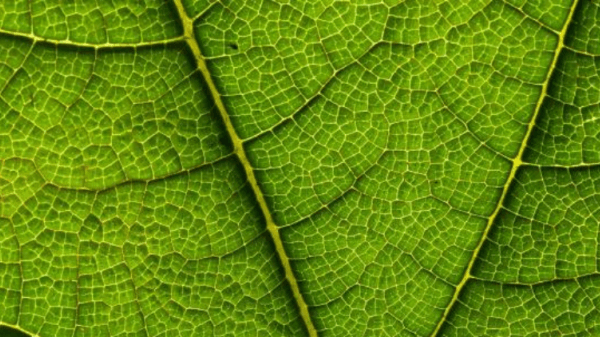 “In response to being inequitably exposed to toxic chemicals, waste, and environmental devastation caused by nature, however, African Americans have continued their legacy of resistance, combining grassroots activism, spirituality, and organization to craft a ‘spearhead for reform’ that African Americans who continue to be embattled by environmental racism can carry into the future.”

California entered the Union as a “free” state in 1850, however California state law also sanctioned slavery and discrimination. Testimony exclusion laws prohibited Black people from testifying in court. California state law protected slaveholders, as in the case of Charles Stovall and Archy Lee. It was with significant tenacity and ingenuity that Black trailblazers challenged the state’s conscience and courts. Formed in 1866, the Buffalo Soldiers, an all African American army regiment, defended California’s natural landscapes as one of the first park and backcountry rangers. In 1890, Edmond Singer, a part-time laborer and preacher, sued the Visalia School District for its refusal to admit his children as students. Though losing in Tulare County Court, Singer appealed to the California Supreme Court and won. By examining California’s history, we understand “that even though we’ve come very far there are still places within our history that haunt us to this day…” says ACLU Attorney Abre’ Conner in an audio interview. The practice of redlining is one such practice with enduring consequences.

What is redlining? Redlining originated from the creation of the agency Home Owners Loan Corporation (HOLA) in the 1930s. The agency hired real estate assessors to create color-coded residential maps. Real estate assessors ranked neighborhoods and their potential for financial investment from least risky (green) to most risky (red). Redlined communities struggled to receive federal loans and thus “fell into a vicious cycle of decline: the inability to access capital lead to disrepair and the physical decline of a community’s housing stock, which in turn reinforced the redline designation.” Banks also used these maps to perpetuate decades of unfair lending practices against Black communities. Today, the East Oakland Collective addresses economic disparities through an innovative and culturally relevant program, the East Oakland SuSu Lending Circle Program.

In the Bay Nature’s article, “School’s Out(side)”, organizations and educators appear to be at a crossroads when it comes to environmental education and environmental justice: