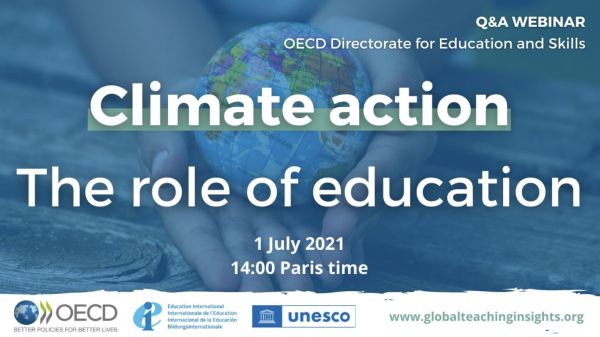 A new sport is sweeping the North Williamsburg waterfront!

Putting Green has put (pun intended) together a 18-hole mini-golf course that has been designed by local artists and designers, community and school groups, environmental advocacy organizations and public agencies in the city to educate and engage residents on climate change and environmental issues.

The first hole is designed by the Brooklyn-based artist Kim Holleman. Titled "Down The Drain," it hones in on the litter and debris accumulated on the city’s streets, which eventually gets washed down drains by rainwater into New York’s waterways, harming marine life.

The second hole is designed by the art collective Dear Climate and architect Blake Goble. Titled "Whale Fall Feast," it is based on the ecosystem created when a whale dies and sinks, and the disruptions caused to this process by ocean pollution.

The third hole is designed by Brooklyn-based artist Juanli Carrión. TItled "Capitalocene's Melt," it concerns polar bears—or rather, the effect of our carbon footprint on their population.

To learn about all the holes, visit here.