Beauty and the Beak: How Science, Technology, and a 3D-Printed Beak Rescued a Bald Eagle.

Beauty and the Beak: How Science, Technology, and a 3D-Printed Beak Rescued a Bald Eagle. 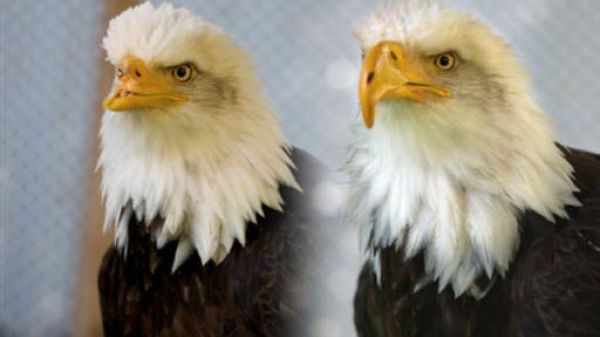 2017 marks the 10th anniversary of bald eagles being taken off the Endangered and Threatened Species List, and the 50th anniversary of them first being designated as endangered. In 2017, a new, nonfiction picture book about one of the world's most famous bald eagles, Beauty, will be published. Beauty made world news when she was shot in the beak, rescued and received a pioneering, 3D-printed prosthetic beak. Her true story is told in the forthcoming children’s book BEAUTY AND THE BEAK: How Science, Technology, and a 3D-Printed Beak Rescued a Bald Eagle. The book is coauthored by raptor biologist Jane Veltkamp, who led the beak engineering team and has lifelong care of Beauty, and internationally published children’s author Deborah Lee Rose. The book has been named to the CALIFORNIA READS 2016-2017 Teacher Recommended Books List of the California Teachers Association. Download a complete, free educational guide to the book, including connections to standards, from www.birdsofpreynorthwest.org.