The Silence can be Deafening.

The Silence can be Deafening. 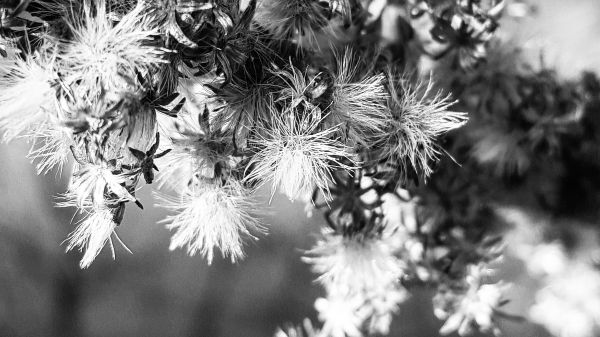 After the shooting of Alton Sterling, a friend of mine sat in his cubicle and wept for the loss of this man and the grief that his family now has to face as a reality. My friend sat three feet away from the office printer, where many people came, took their copies, and ignored my grief stricken friend.  He left his job that day.  He left because of the silence.

In this time of sorrow and mourning for Alton Sterling, Philando Castile and the Dallas Police Department silence can be deafening to the point that it causes damage.  We do not stand for senseless violence and I think we can see that the stereotypes which we place on one another have a strong effect on our behavior to one another.  Not all cops are bad and not all blacks bad are simply statements until they turn into actions.  After the killings of Alton Sterling and Philando Castile, the weigh of being a black person in american once again fell on my shoulders. Again I reminded of the box in which I am placed in and I am reminded of all the effort I must put forth to be accepted.  I am also reminded of the anxiety my Caucasian friends have as they fight guilt and search for words.

Ending the silence can be as simple as asking  ALL of your staff and students how they are handling the current news, and then listen. For years many in the black community, and minorities as a whole, have had to witness these tragedies, suffer from fear and anxiety and then go to work with a smile on ours faces. Like we have stated many times before, diversity is more than changing the staff photos, its engaging with people and growing in knowledge and respect.

We stand with Black Lives Matter not because they matter more, but because their lives are currently some of the most vulnerable ones in our nation. Your black students, staff, friends and families are the ones whose lives are at risk.

We support the Police who daily put our safety above their own and in our support we fight for change, respect of all communities and the end of police brutality.