Bending the Curve: An Analogy for Methane and CO2 Contributions to Climate Change

Bending the Curve: An Analogy for Methane and CO2 Contributions to Climate Change 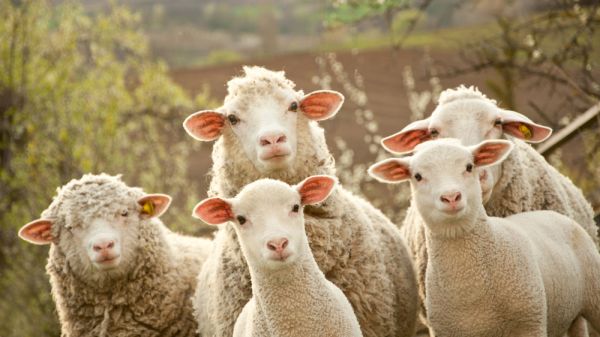 One of my city council members, in reporting on experiences from the September 2018 Global Climate Action Summit (GCAS), told me about a “powerful insight” he gained.  I find it a super analogy for understanding the different contributions CO2 and methane make to climate change – and why we need to control BOTH CO2 and methane. I have checked out the scientific validity of the analogy and have also included that below + a graph that vividly shows the differences. I hope you’ll use this info and post a note to share your experiences with all of us!

“Amory Lovins of the Rocky Mountain Institute led off the methane portion of the GCAS gathering by making an analogy. He described a person who has chronic heart disease, and also a major cut in a limb causing an arterial bleed. Which problem would a person address first? Obviously the arterial bleed with direct pressure and bandaging. The arterial bleed is the high-impact gas emissions, especially methane (natural gas) leaks from well to point of use. The chronic heart disease is CO2 emissions. Since methane is out of the atmosphere in roughly 5 years, compared to a mean of 80 years for CO2, reducing methane leaks and other high-leverage chemical emissions can have a short-term impact on reducing climate change. “

Jonathan Cole, a physicist at MiraCosta College, has been using the "Bending the Curve" curriculum developed by V. Ramanathan, Scripps Institution of Oceanography, and other University of California scientists. They focus on on two "levers" to address climate change: the "CO2 lever" and the "SLCP lever." SLCPs are short-lived climate pollutants, including methane, black carbon, and hydrofluorcarbons (HFCs). SLCPs have high global warming potential relative to CO2, but much shorter lifetimes in the atmosphere (from a few weeks to a few decades, compared to hundreds to thousands of years for CO2).

The key point is that we need to do both: reducing CO2 at least 80% by 2050 and reducing or eliminating SLCPs over the next decade or two. Reducing SLCPs buys us time and reduces the risk of temperature "overshoot" above 2°C, but only CO2 reduction can produce a sustainable flattening of the temperature curve in the long run.  In your analogy, it's necessary to repair the arterial bleed as soon as possible, but the long-term prognosis is still grim unless you also address the chronic heart disease.

The graph on the right side of this page is from the Bending the Curve curriculum based on computer modeling of emissions pathways. The "CO2 only" curve eventually slows & flattens the rate of temperature increase, but it takes several decades for its effects to be felt relative to "business as usual." The "SLCP only" curve shows an almost immediate temperature effect, but doesn't cause the curve to flatten out over the long term. Only the combined strategy has both immediate and long-term benefits.

There are also  significant health co-benefits to reduction of SLCPs, particularly methane and black carbon. One of the decomposition pathways for methane produces ozone. Both can cause respiratory and other diseases, and ozone can cause significant crop damage. Several states, including New York and California, have announced actions to curb emissions of different SLCPs.

The Bending the Curve curriculum originated with a meeting of UC scientists in 2015. For more detail, see http://climatechampions.ucop.edu/2016/05/22/bending-the-curve/.

Thanks Karen for sharing. The "arterial bleed" of methane is analogy that really helps me understand potential outcomes to business as usual, and other alternatives. The graph from the Bending the Curve curriculum illustrates very effectively the temperature "overshoot" concept.
Thanks to for the link at the bottom of your post to the Bending the Curve report. Page 10-11 of the full report provide a great summary of "10 pragmatic, scalable solutions." Very helpful and hopeful!