EE and NGSS: A Match Made in...Nature

EE and NGSS: A Match Made in...Nature 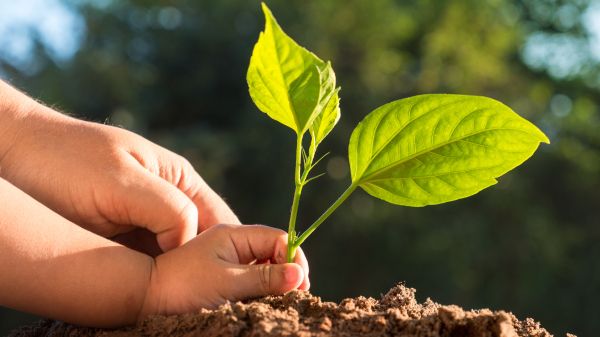 In the April installment of NAAEE's monthly webinar series, we heard from Director of Science for Achieve, Matt Krehbiel. Matt helps provide support to states and districts in implementation of the Next Generation Science Standards.

NAAEE was excited to be partnering with the National Wildlife Federation and our Affiliate Network to focus on how the environmental education community can help advance the Next Generation Science Standards!

Resources from the webinar can be found here: https://naaee.org/eepro/learning/webinars/ee-and-ngss-match-made-nature 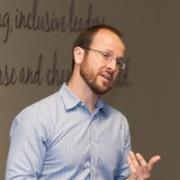 Matt Krehbiel joined Achieve in October 2015 as Associate Director, Science. In August 2017 he was promoted to Director. Matt has a variety of responsibilities within the science team to further Achieve’s efforts to provide support to states and districts in implementation of the Next Generation Science Standards. He is specifically responsible for supporting and managing EQuIP for science and the PEEC-alignment tool.

Matt began his career in science education as a high school science teacher in Kansas, where he taught a wide range of high school science courses over ten years. His work in the classroom was recognized in 2010 with the Award for Excellence in Conservation and Environmental Education from the Kansas Association for Environmental Education. Later that year, Matt joined the Kansas State Department of Education as the state science supervisor. In this role, Matt led Kansas’ participation as a lead state in developing the Next Generation Science Standards and was the lead author of Appendix K: Model Course Mapping in Middle School and High School. He also coordinated the state-wide effort to use the implementation of these standards as an opportunity to advance science education for all students. For his efforts to advance science education in Kansas, Matt was awarded the Kansas Association for Teachers of Science Outstanding Contributions to Science Education Award in 2013 and was selected by Bethel College for their Young Alumnus Award in 2015.

In addition to his classroom and state-level work, Matt has also worked at the national level. While working at the Kansas State Department of Education, Matt also served on the Board and later as President of the Council of State Science Supervisors. This organization serves to coordinate and support efforts of the state science supervisors of all states as they work to advance science education. Matt is also a member of the Board on Science Education for the National Research Council and, in that role, was a on the committee that wrote Guide to Implementing the Next Generation Science Standards.

Matt earned his B.A. in biology and natural sciences and his secondary teacher certification in general science, biology, and physics from Bethel College. He earned his M.S. in curriculum and instruction with a focus in science education from Kansas State University.