Embedding Justice and Equity in Organizations

Embedding Justice and Equity in Organizations 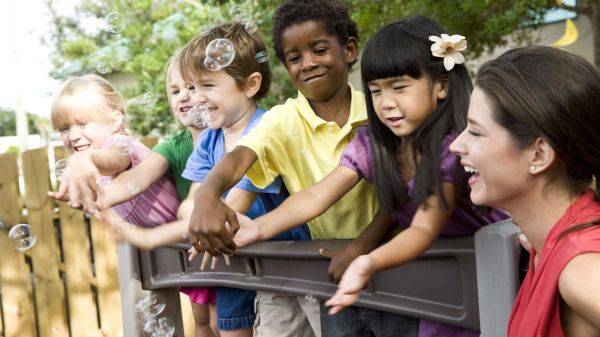 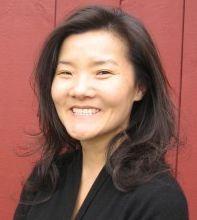 Angela has testified before Congress and state legislatures and lectures at universities across the United States. A sought-after speaker, she has keynoted conferences for the League of Conservation Voters, Bowdoin College, Urban Sustainability Directors Network, The Funders’ Network for Smart Growth and Livable Communities, Coalition for a Livable Future, Sustainable Agriculture and Food Systems Funders, Western States Center, and the North American Association for Environmental Education, among others. She researched and wrote Equity in Sustainability (2014) and Everybody’s Movement: Environmental Justice and Climate Change (2009) and her work has been published by The Diversity Factor, Grist, and Yale University and featured in The Washington Post and Audubon. She was an adjunct professor at Antioch New England where she co-taught a graduate course in Environmental Advocacy and Organizing.

Previously, Angela worked at The White House in both terms of the Clinton-Gore administration, managing sustainable communities policy and constituency engagement at the President’s Council on Sustainable Development. She led research and recommendations to the President on wide-ranging issues from civic participation and environmental justice to sustainable economic development and smart growth. Angela was the longest-serving staff member and the only person appointed for both recommendations and implementation phases of the Council’s work. She coordinated state-level sustainable development initiatives at the Center for Policy Alternatives, focusing on legislation to promote renewable energy, public transportation, energy efficiency, and environmental justice. Angela co-founded and served as deputy director of the Environmental Leadership Program where she created its leadership development programming and launched and facilitated two collaborative peer learning networks on environmental leadership and diversity in the environmental field. She participated in the inaugural class of the Donella Meadows Leadership Fellows Program and was named a Young Woman of Achievement by the Women’s Information Network in Washington, DC. She graduated from the NTL Institute’s Diversity Practitioner Certificate Program and studied psychology, environmental studies, and journalism at Boston University. Angela has served as a director on numerous nonprofit boards and is currently an advisor to the Kresge Foundation’s Climate Resilience and Urban Opportunity Initiative. She recently concluded a major energy retrofit and renewable energy installation with her family and is on an ongoing mission to expand perennial and vegetable gardens at their home in Vermont.